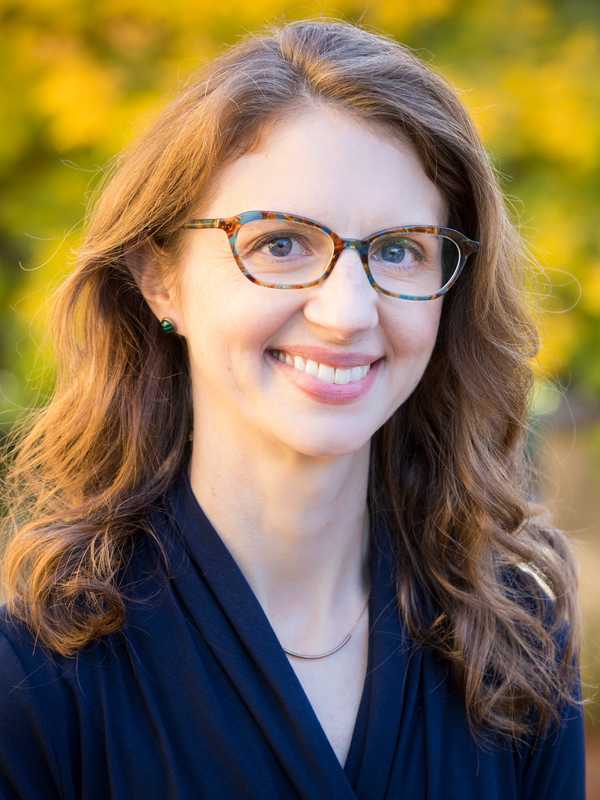 “I love building strong relationships with my clients and working with them to reach real solutions.”

Alison represents individuals in all matters related to the workplace. She brings to each case a passion and commitment to justice that has been part of her for years. After graduating from Cornell University with honors in Government and Asian Studies, Alison continued her studies in Taiwan, and there decided to return to her native Boston to attend law school.

“I went to law school to gain tools to change people’s lives.”

“I learned the ins and outs of all areas of employment law.”

Alison has many years of working in employment law. She gained invaluable experience working for four years at a medium-size California law firm that exclusively practiced employment law. Alison then co-founded Kosinski and Thiagaraj, LLP in 2014. She now works with individuals on all types of employment matters, from failure to pay overtime to workplace discrimination to wrongful termination. Alison brings an open ear and a thoughtful approach to each case.

“Being part of a team with my client, representing their interests to my fullest—that’s what I love about being a lawyer.”

Alison volunteers with the Lawyers’ Committee for Civil Rights and the AIDS Legal Referral Panel in San Francisco representing immigrants who seek safety in this country. Alison obtained asylum and ultimately permanent residence for a man fleeing persecution in his home country based on his sexual orientation. Recently she obtained asylum for a man and his family after he uncovered widespread government corruption in his home country. Alison now represents an individual who was a victim of violent crime in California seeking lawful status in this country.

“Giving back to Bay Area residents, whether two- or four-footed, fills my heart.”

While not practicing law, Alison may be seen biking around the Bay Area or assisting animals in need. Alison passes her days with her husband, Andy, their daughters, Nathelina and Annika, and their two cats, Galoshes and Hop.

Alison was admitted to the State Bar of California in 2008.

Alison is admitted to the U.S. District Courts in the Northern District and Central District of California.

Computer Use Policies More Important Than Ever: Employee Liability Under The Computer Fraud And Abuse Act, California Public Agency Labor & Employment Blog, May 2011.

1300 Clay Street, Suite 600 ~ Oakland, CA 94612 ~ (415) 230-2860 ~ © Kosinski and Thiagaraj, LLP 2022 View our Canadian website This website contains general information that is intended, but not guaranteed, to be correct. This website is not intended to be a source of legal advice and visiting this website does not create an attorney-client relationship.